Let everything that has breath, praise the Lord - Psalms 150:6

Helping people experience The love of God That Changes Lives


As we, at Bronx Full Gospel Assembly, come together in fellowship, we are united by our common goals of growing in the knowledge of the Word, worshiping our Savior in truth and spirit, upholding each other in prayer, and living lives driven by purpose. All across the globe, the Holy Spirit is moving like no other time in history. Our prayer is that the Lord will use us as a platform for His glory to be revealed, not only in our congregation, but also in our schools, places of employment, and any other situation that gives us the opportunity to proclaim the love of Christ. During this great time of revival, do not allow this period to pass you by. May the love of Christ permeate our existence to make a positive difference in a deteriorating world.

The Bible is the inspired and only infallible and authoritative written word of God.


There is one God, eternally existent in three persons: God the Father, God the Son, and God the Holy Spirit.

In His deity, in His virgin birth, in His sinless life, in His miracles, in His vicarious and atoning death, in His bodily resurrection, in His ascension to the right hand of the Father, in His future return to this earth in power and glory to rule a thousand years.


In the blessed hope - the rapture of the Church at Christ's coming.


All men have sinned and fall short of the glory of God.


The only means of being cleansed from sin is through repentance and faith in the precious blood of Christ.


Regeneration by the Holy Spirit is absolutely essential for personal salvation.

In water baptism by immersion.


The redemptive work of Christ on the cross provides healing of the human body in answer to believing prayer.


The baptism of Holy Spirit, according to Acts 2:4, is given to believers who ask for it.


In the sanctifying power of the Holy Spirit by whose indwelling the Christian is enable to live holy life.

For the better part of four decades, Rev. George G. Varghese has been the senior pastor of Bronx Full Gospel Assembly. Even in his young age in Kerala, India, he was very active, serving as a center General Secretary for an organization known as Christ Ambassadors, which routinely held camps and open air meetings. Additionally, Pastor Varghese was active in various local Sunday School ministries. After completing his education in the field of electrical engineering, Pastor Varghese went to Fresno, California to pursue his Bachelor's degree in Christian Ministries in 1971. During the off time, the pastor worked and ministered in Alaska. In 1974, the pastor was married and moved to New Jersey, at which point, he became the Assistant Pastor for an American congregation, Flemington Assemblies of God. 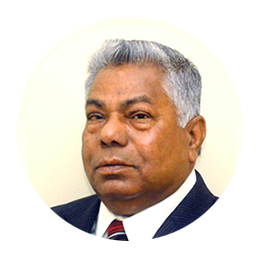 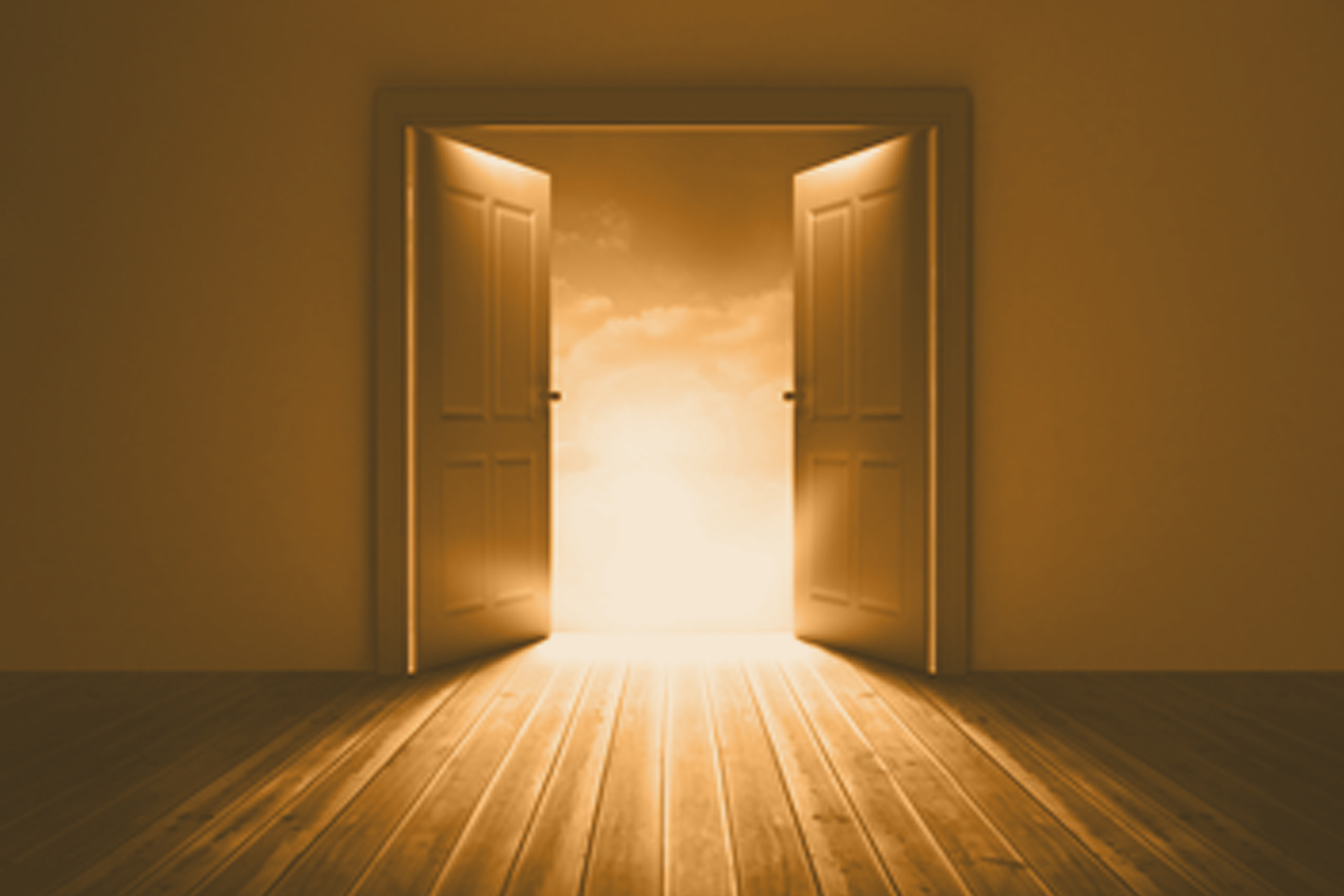 If you are new to church, or are just unsure what to expect when you join us for worship here’s the scoop on a typical Sunday at Bronx Full Gospel Assembly: 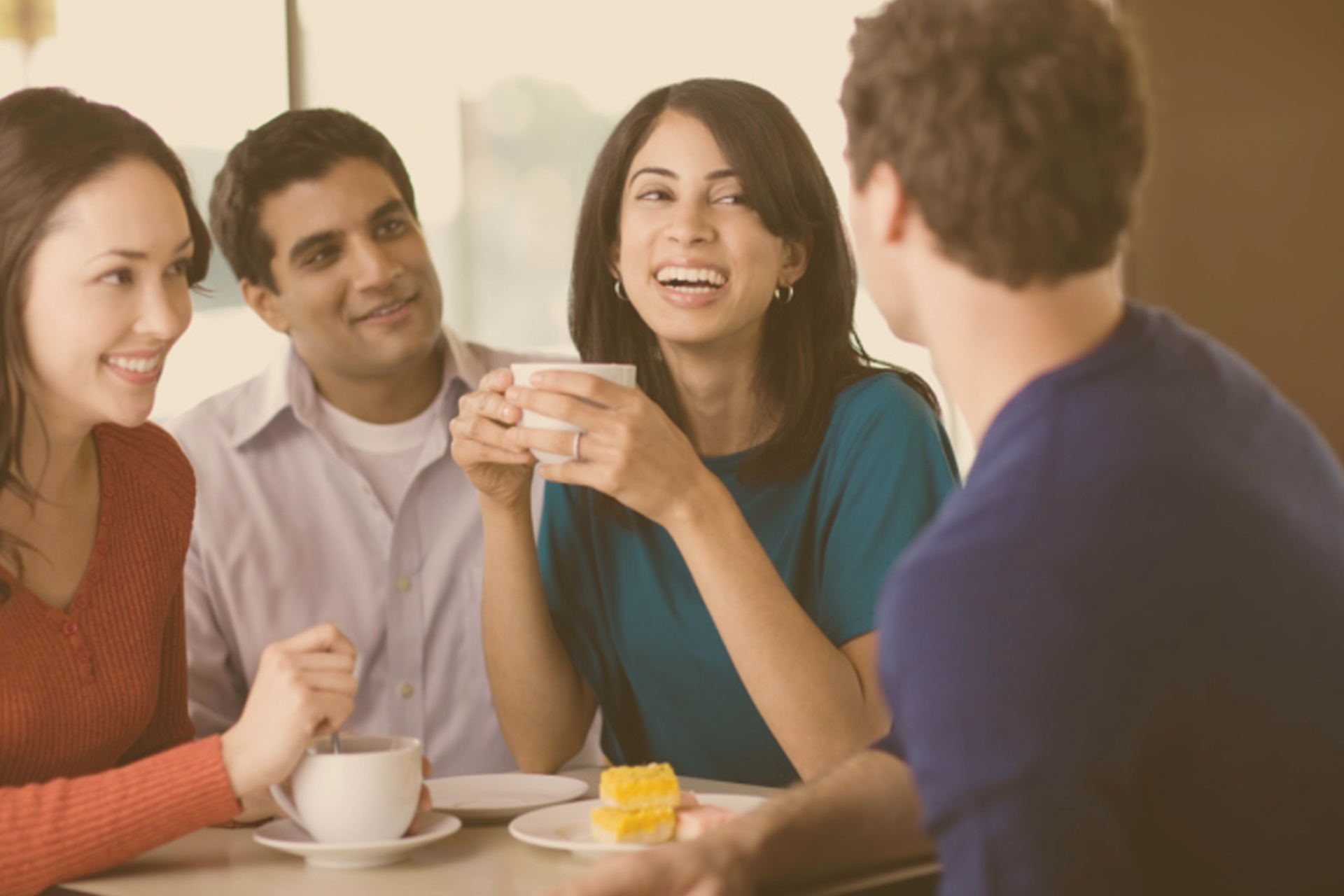 BFGA has a strong youth program, consisting of monthly meetings and multiple annual activities such as Youth "Lockdown", fellowship nights and more. 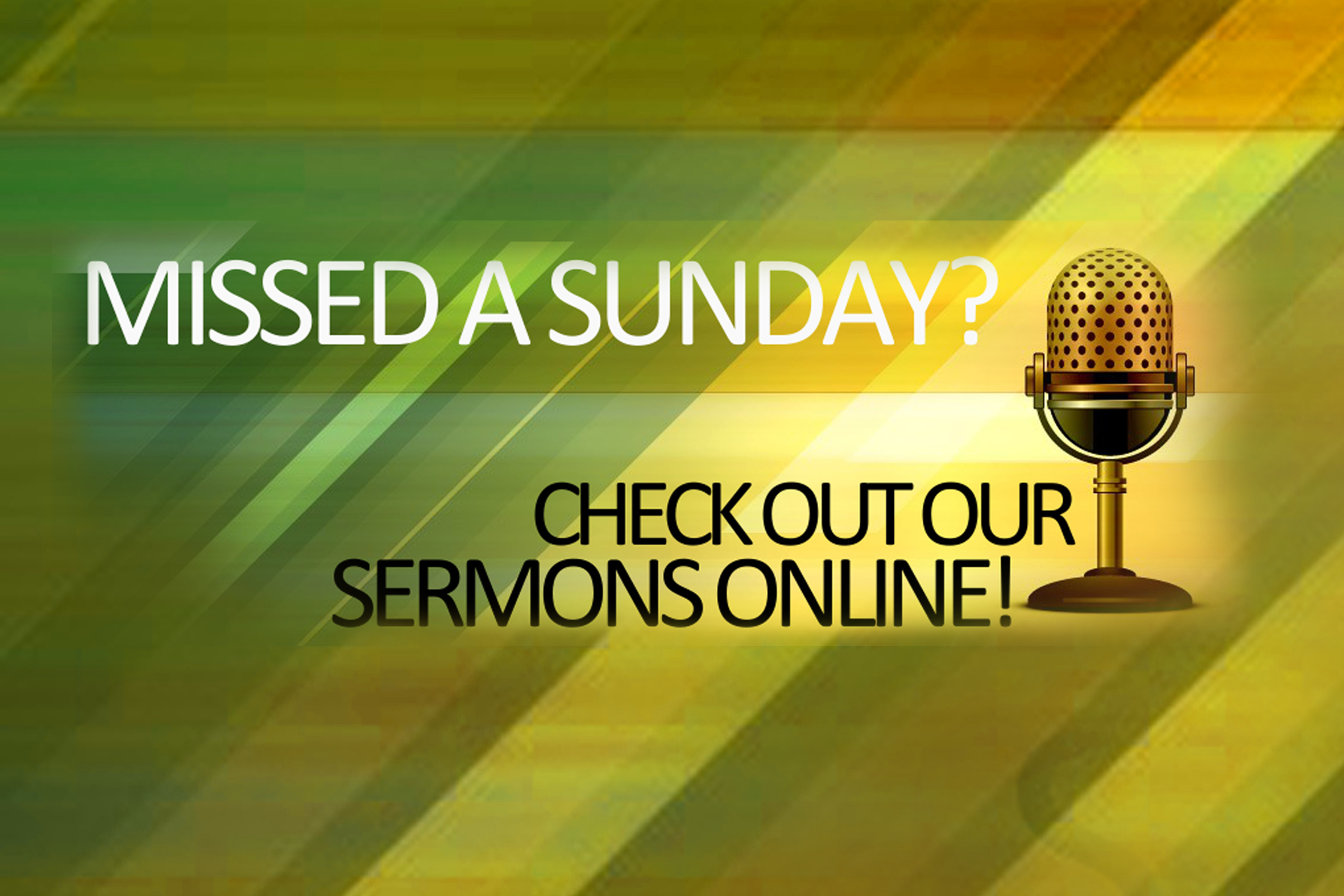 BFGA Media are delighted to bring you the most sought after Spiritual Messages and Worship Songs of all time at BFGA. Besides, we'll soon be having high quality videos.... 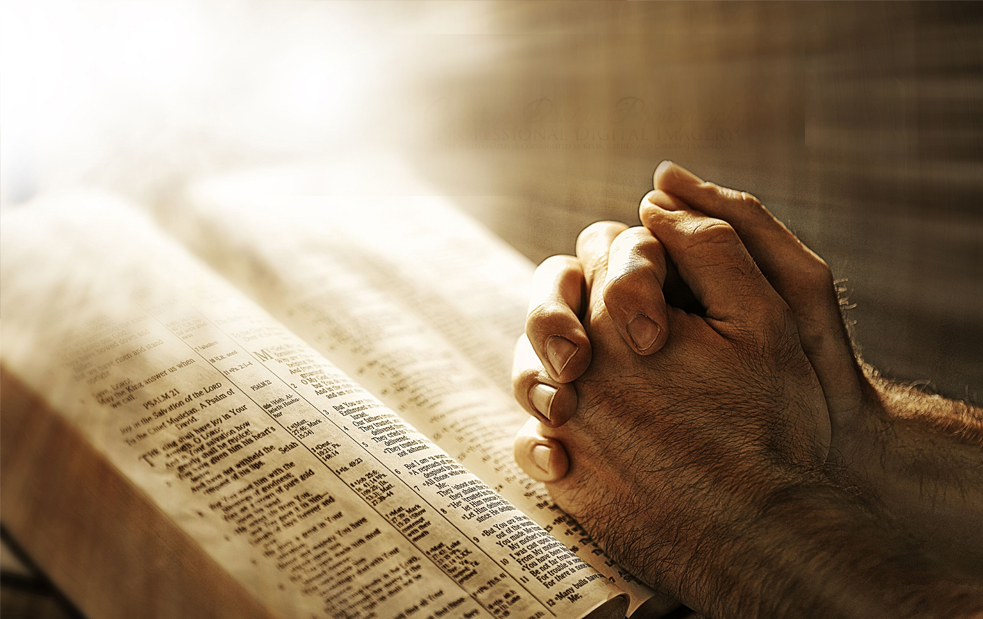 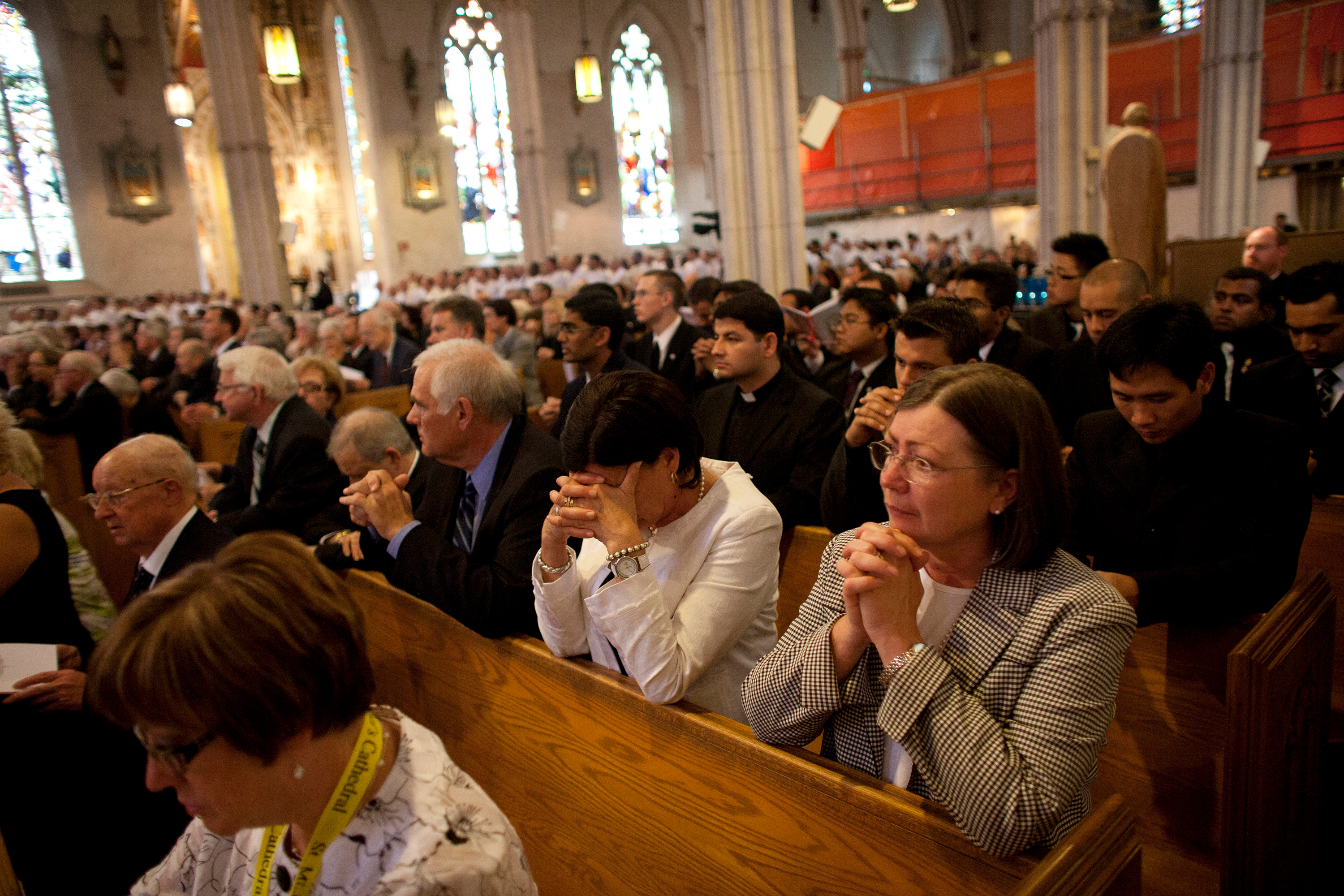 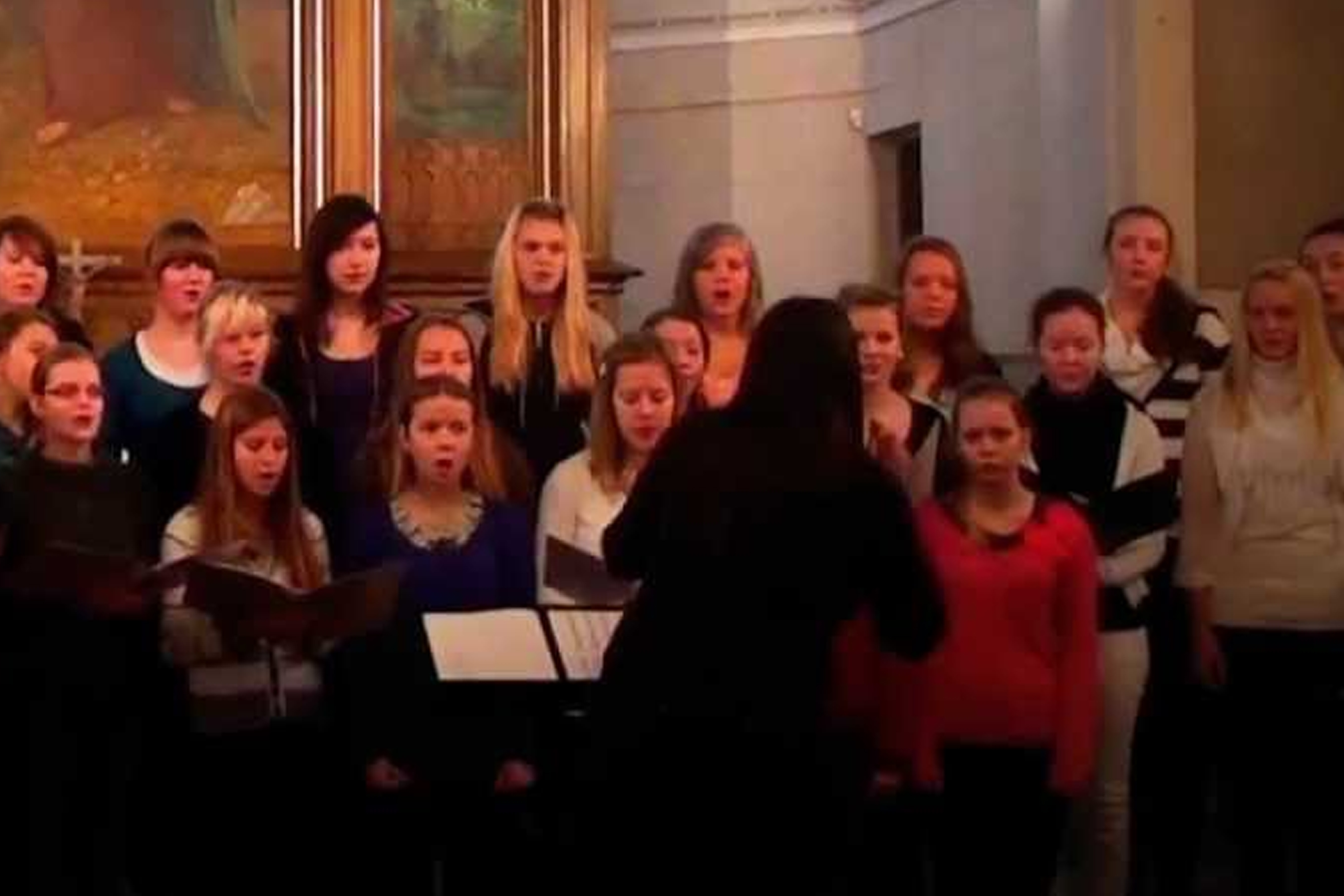 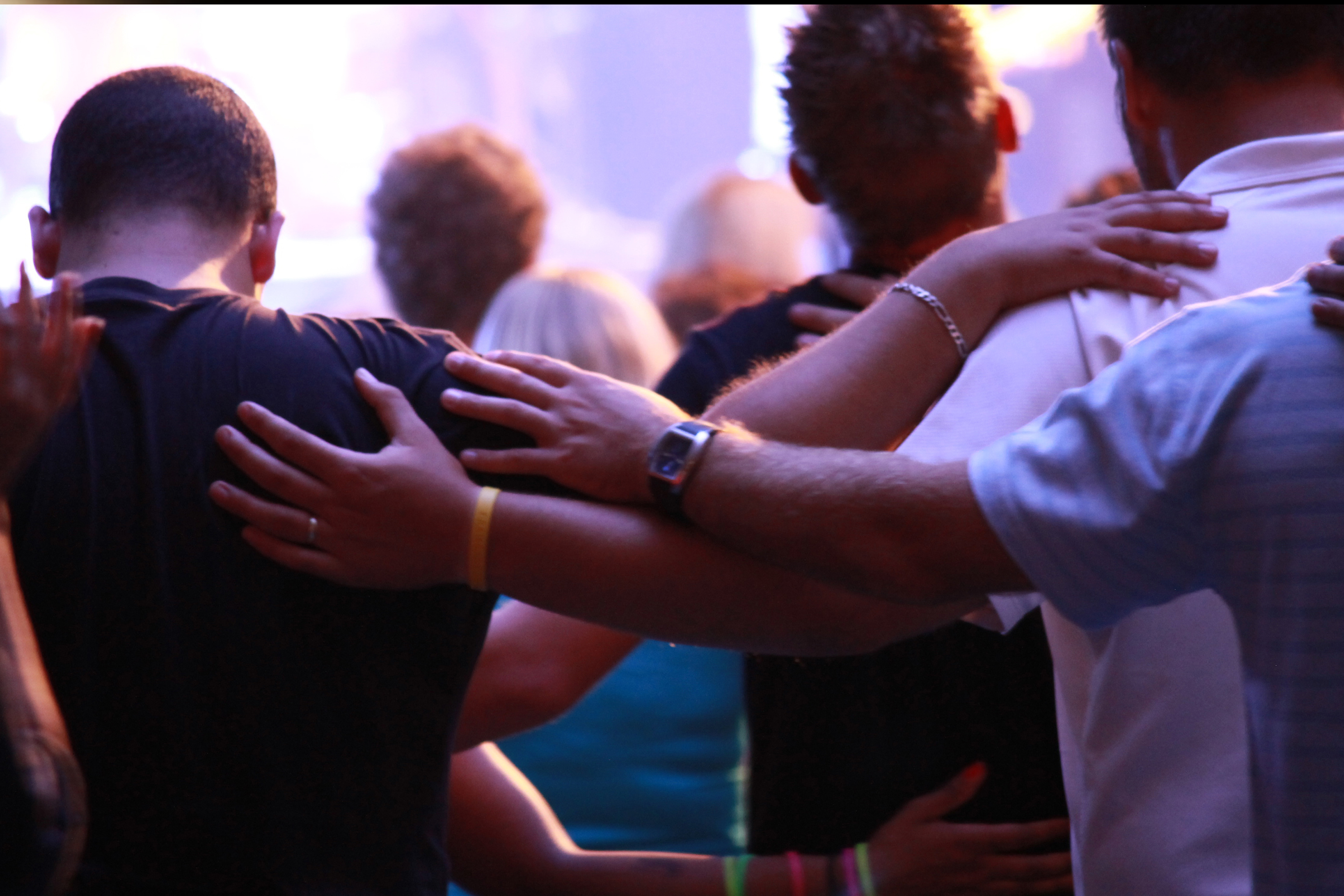 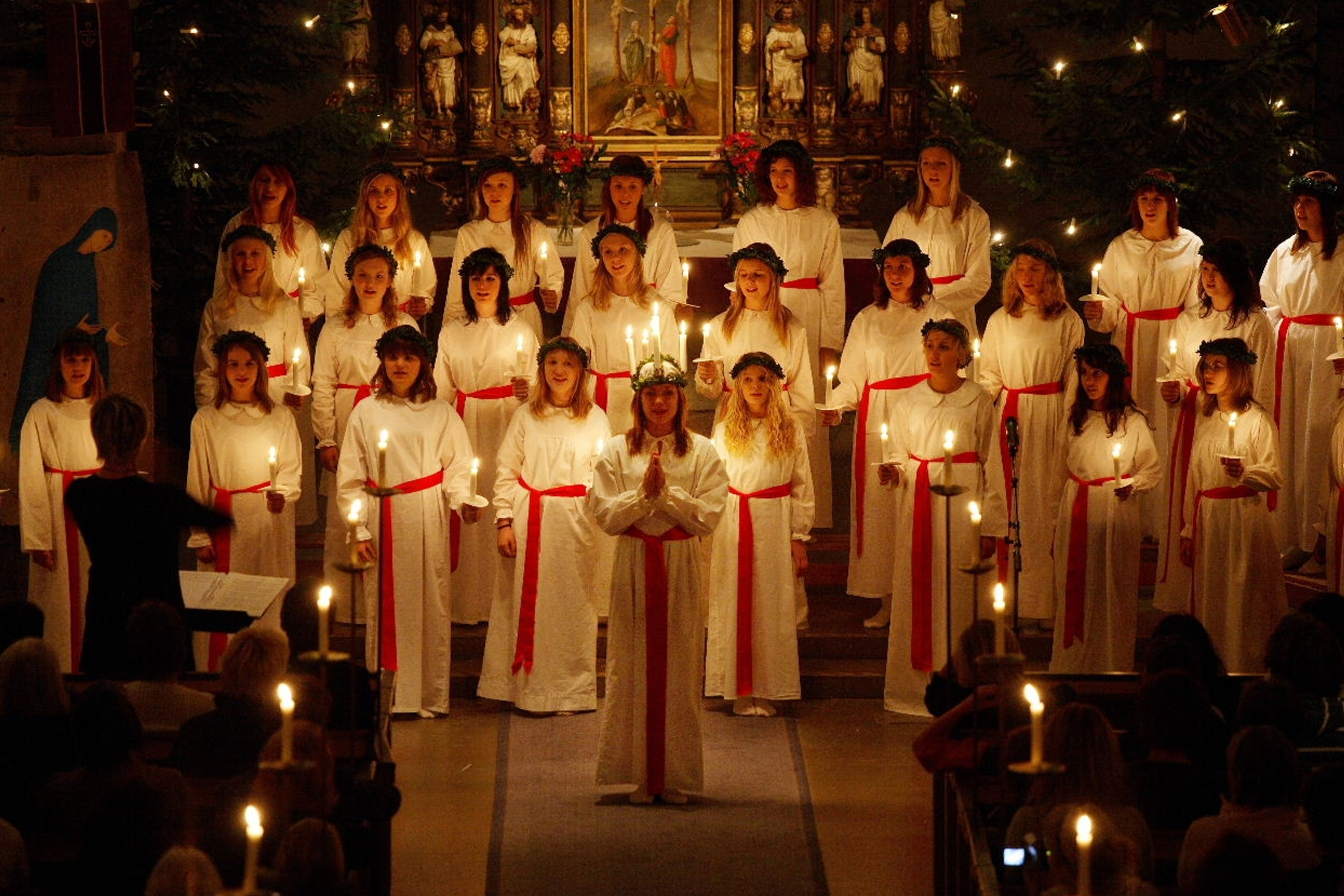